In this DIscord AMA, Tom Hudson (TomNomNom) discusses some of his most famous hacking tools, his cybersecurity journey, and his life at Bishop Fox.

You can join our Discord server here: https://discord.com/invite/red... 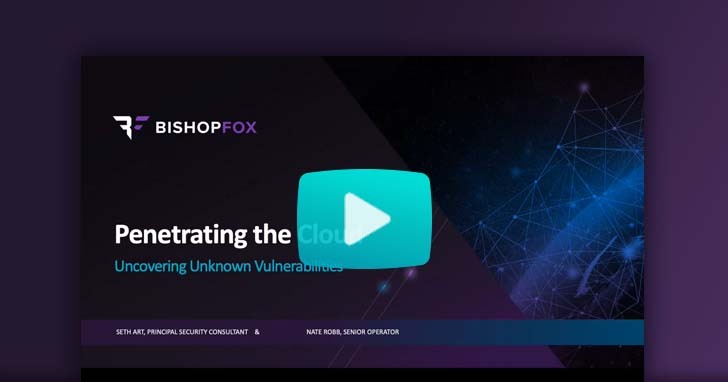 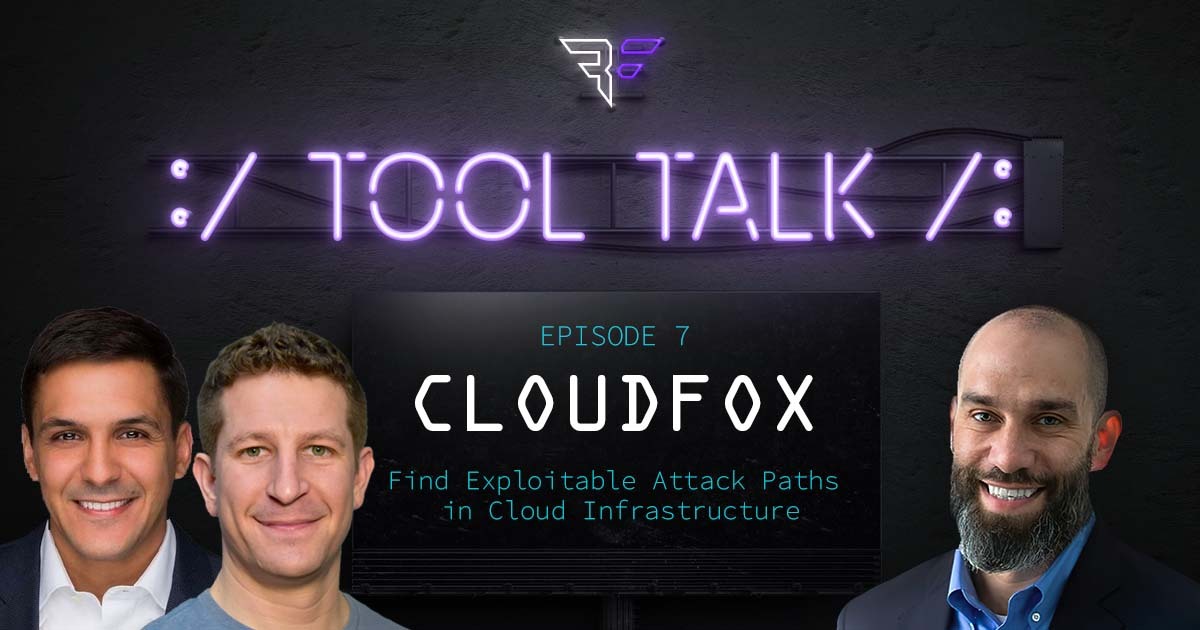 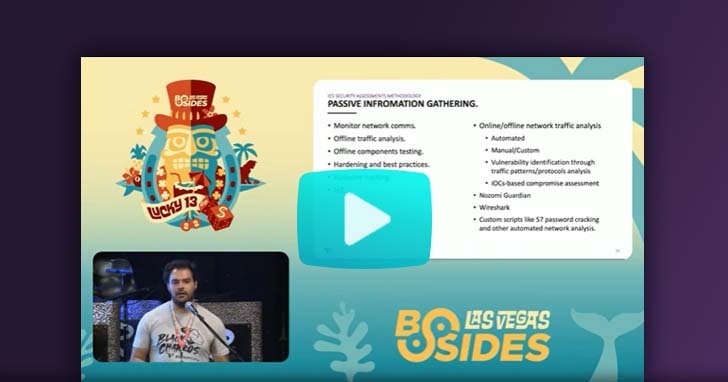