Our Red Team will become your best friend by emulating your worst enemy.

Adversaries aren't constricted to timeframes or pathways - your security testing shouldn't be either.

Our Red Team testing puts your security defenses to the ultimate test leveraging the same tactics, techniques, and procedures as skilled real-world adversaries. Leaving nothing to chance, our multi-point methodology not only tests information systems but expands to cover physical and social engineering avenues that emulate the actions of adversaries determined to accomplish their objectives.

Operating covertly, our testers will attempt to bypass your prevention and detection controls illuminating technical and systemic weaknesses that a targeted adversary could capitalize on. Ultimately, our engagement aims to put your response capabilities under the microscope. Once we've established presence inside the network, it's a race against your Blue Team's ability to not only identify our actions but shut down and eliminate persistence mechanisms before we can accomplish our objectives.

Upon completion of the engagement, your team will be armed with unparalleled insight that facilitates corrective actions across the entirety of your security controls. In addition, you'll demonstrate to regulators, third parties, and business stakeholders your commitment to securing business operations against the highest industry standards.

With Bishop Fox as your partner for Red Teaming, you'll benefit from:

Cosmos continuously discovers and maps your ever-changing attack surface and identifies dangerous vulnerabilities targeted by attackers. By creatively (and extensively) leveraging automation, Cosmos eliminates false positives to surface true exposures that are then tested and validated by our dedicated team of operators.

Be Confident You're Ready

Shrink the gaps in your security program.

Gain a stronger understanding of your attack surface. Find the most impactful ways your business can be compromised by vulnerabilities, misconfigurations, and other gaps in your physical security and cybersecurity. Just like your adversary, we plan to target your “crown jewels.”

Measure (and bolster) your defense capabilities

We’re the sparring partner for your Blue Team. Our mission is to provide you with valuable insight into your organization’s detection and response capabilities, processes, and playbooks. Our operations are designed to strengthen your Blue Team’s ability to shut down malicious behavior across multiple scenarios.

By driving end-to-end attack scenarios, Red Team operations give clients valuable context into the true impact of the vulnerabilities found in their environment. When you know the paths and areas leveraged by adversaries to compromise your companies critical “crown jewel” systems, you can prioritize and target remediations.

Get an attacker's view of your environment

Our Red Team uses the same tactics, techniques, and procedures as the threat actors most likely to target your business. Gain a clear and contextual view of your resilience in defending against the most relevant and likely attack scenarios.

Design the experience you want to have

Our reports provide you with essential information about your security posture, including how to fix your riskiest security gaps and blind spots. Our deliverables include a detailed report, attack graphing, an operation out brief, and a strategic roadmap for strengthening your security program.

Partner with a trusted expert

We bring decades of cybersecurity experience. As the largest private professional services firm focused on offensive security testing, Bishop Fox is a trusted brand. Our teams have provided services to the world’s leading organizations, including over 25% of the Fortune 100.

Developing a unique methodology for Illumio

When Illumio needed to partner with objective and established red team experts to build a transparent testing methodology, they turned to Bishop Fox. Learn how the Bishop Fox assessment team designed a custom testing framework and used red team tactics to quantify the effectiveness of micro-segmentation. 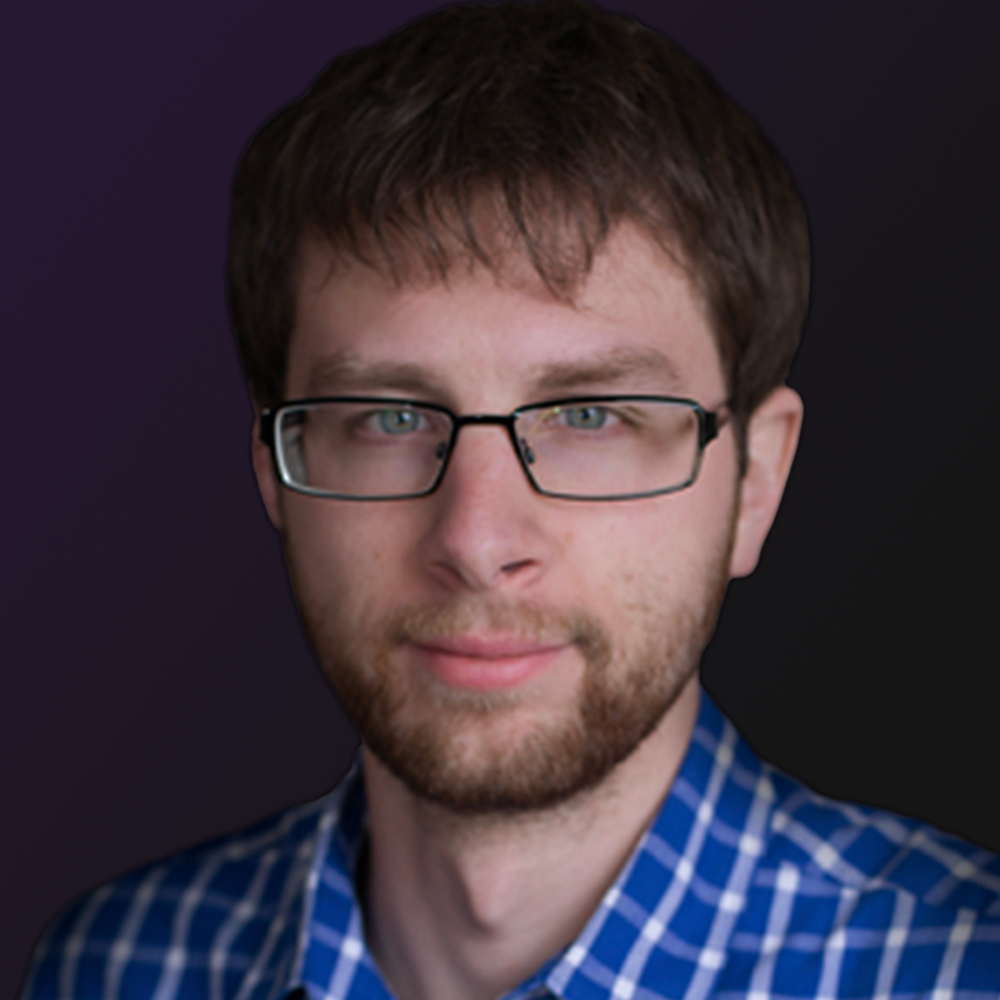 Joe DeMesy is a Principal at Bishop Fox. Joe is an expert in secure development, proficient in several programming languages, and is a leading contributor to various open source projects. Joe is a noted expert in the field of information security, having been quoted in MarketWatch, NPR, InformationWeek, and Dark Reading. He has also presented his research at conferences such as BSidesLV, Kiwicon, BlackHat and private conferences hosted by the US Department of Defense.

Explore our recent resources on red teaming and readiness. 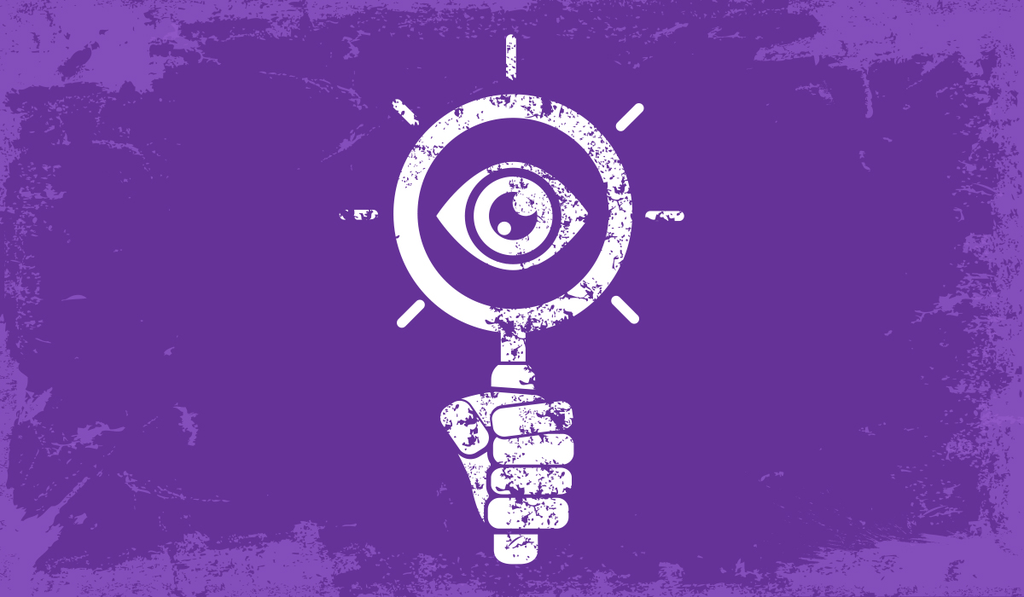 A Guide to Digital Reconnaissance 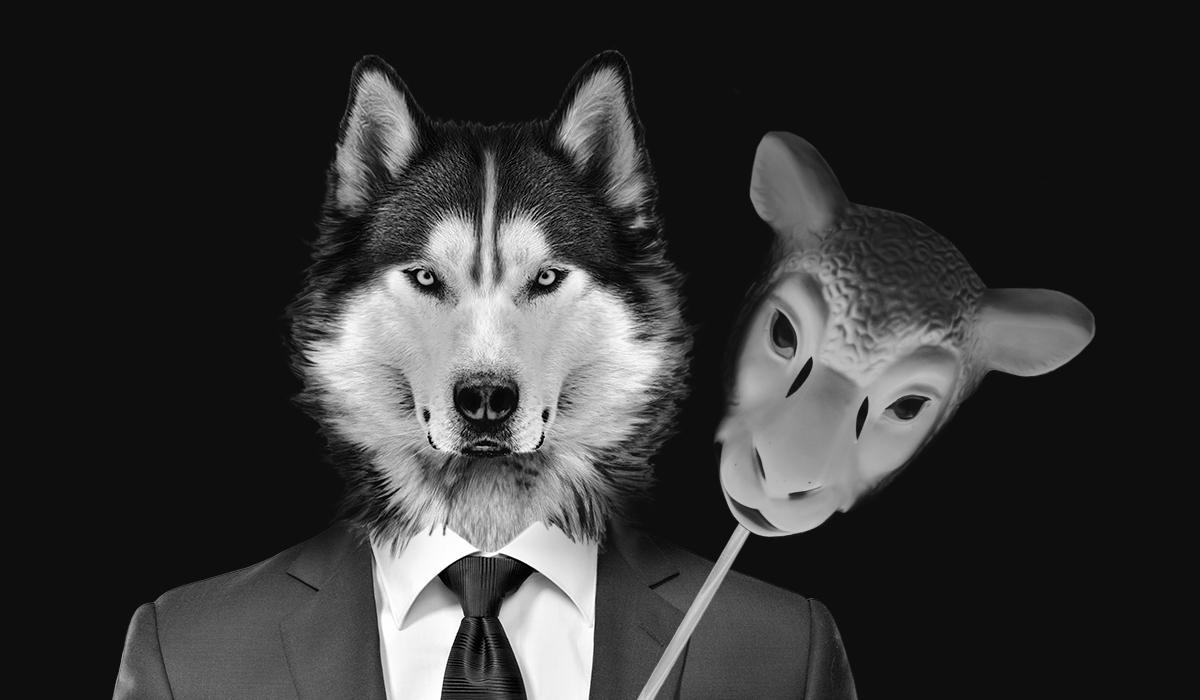 How to Keep Your Organization Safe From Social Engineering

When to Engage a Red Team

Whether you know exactly which services you need or want help in figuring out what solution is best for you, we can help.