If you’re a hacker who has always been too afraid of RF protocols to try getting into SDRs, or you have a HackRF collecting dust in your closet, this talk shows you the ropes.

This content is for penetration testers and security researchers to introduce you to finding, capturing, and reverse-engineering RF signals. 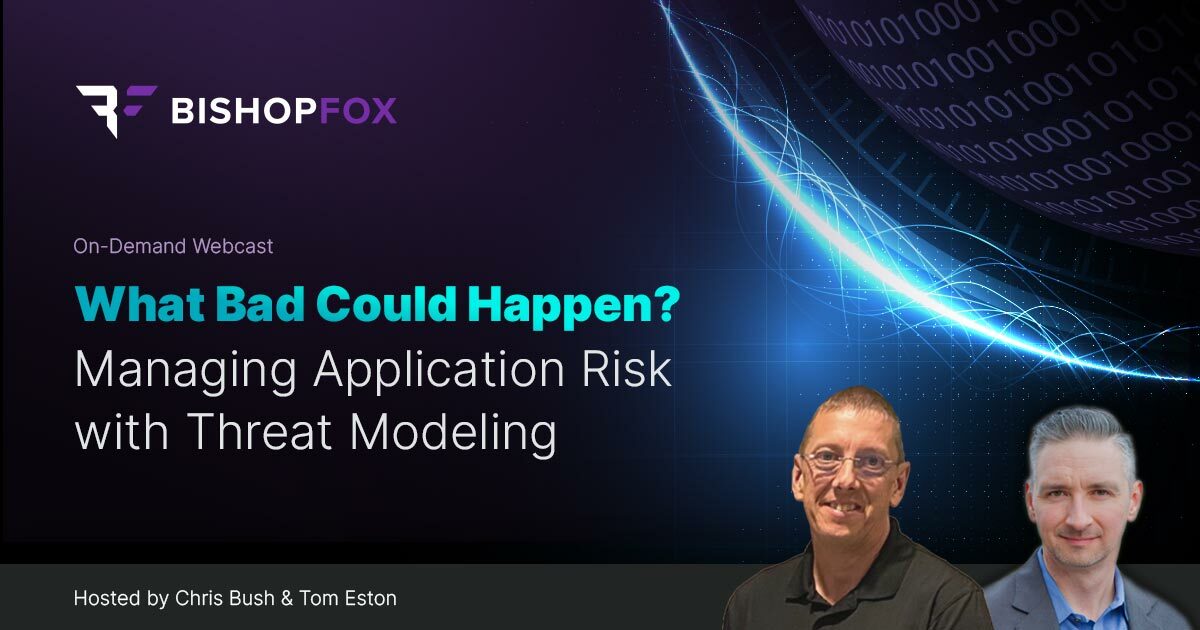 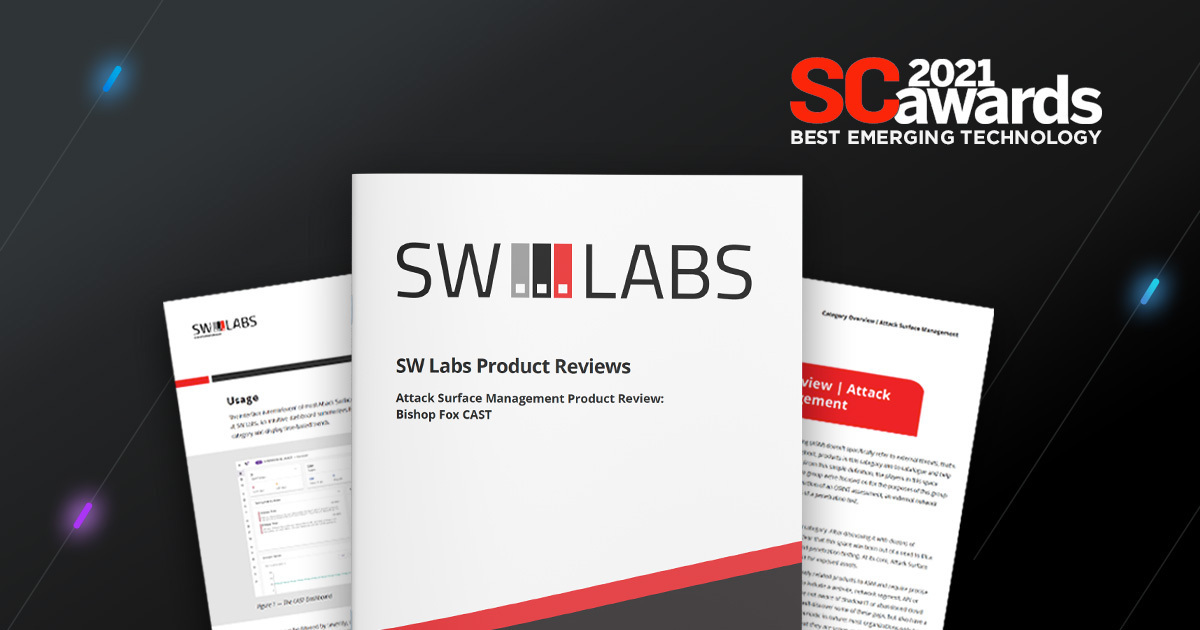 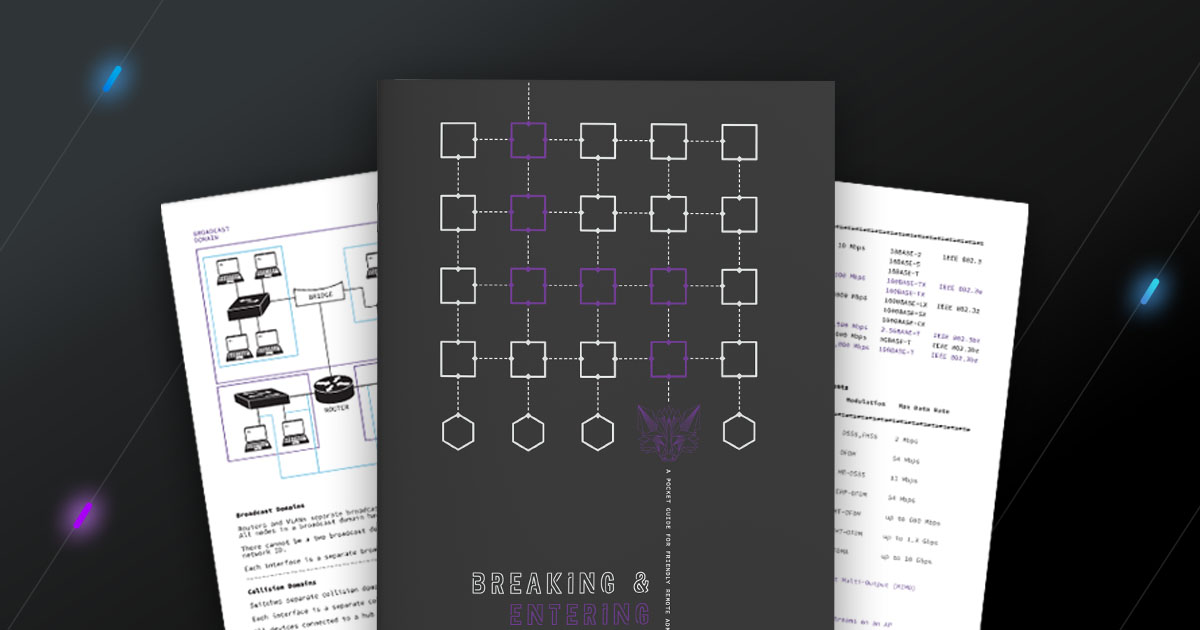