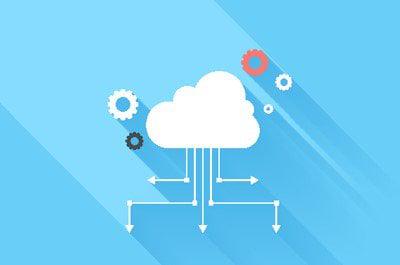 This blog post is the first in an ongoing series about AWS security best practices.

Amazon Web Services (AWS) is arguably the most popular cloud computing platform. With the platform’s recent reduced pricing and added features, moving infrastructure to AWS is now more attractive for businesses and consumers looking to lower cost and maintenance while improving productivity.

Interested in migrating to AWS as well? That’s a great idea, but you need a strong security foundation first.

This series will discuss several recommendations for securing AWS. In this first blog post, we will cover how to minimize security risk and data loss.

Another aspect to keep in mind is that passwords are a relatively outdated security authentication form and cannot sufficiently protect against more sophisticated cyberattacks. Thus, it is extremely important that all user accounts — especially AWS root accounts — enable multi-factor authentication as an extra level of protection. MFA can be implemented in various AWS services and can prevent unauthorized account access, AWS command line execution, and API (application program interface) calls. Many well-known security breaches could have been mitigated if the targeted organizations had used MFA.

The Code Spaces compromise demonstrated the importance of a proper secure backup solution. AWS offers the Simple Storage Service (S3) that system administrators can use to securely store objects in the cloud. With S3, users can also set up MFA and server-side encryption to safeguard against unauthorized file access.

We recommend requiring MFA on critical S3 operations and storing the data with server-side encryption that includes a strong encryption key. The backup can be downloaded to a local file storage solution as another layer of protection. Additionally, S3’s lifecycle feature can retain backup data in Amazon Glacier — at a fairly low price. This will offer redundancy and it’s an essential for keeping your business running both effectively and securely.

Hardened IAM policies, security group management, and a secure backup solution are the three key aspects system administrators should focus on when managing their AWS infrastructure. By focusing on these, security risk and data loss can be kept to a minimum.

In the next post, we’ll discuss how to harden EC2 instances during deployment.

You can read the second part of this series here.

Our recommendations should not be considered comprehensive; rather, they are meant to address common mistakes that system administrators need to avoid when deploying infrastructure to AWS. For a comprehensive list of security best practices, check out this Amazon whitepaper.