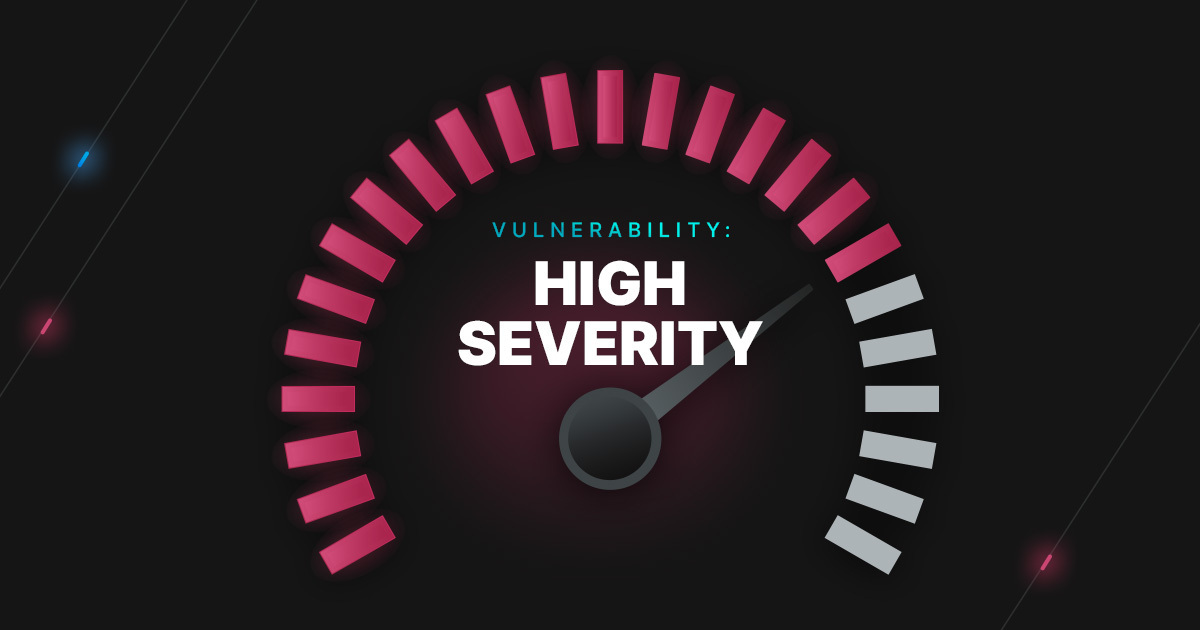 Jira Align is an Atlassian software as a service (SaaS) program that allows users to have a scalable Jira solution in the cloud. The project’s official website is https://www.atlassian.com/software/jira/align. The latest version of the application is 10.109.3 and was released on July 22, 2022.

2 vulnerabilities were identified within the Jira Align application:

These vulnerabilities are described in the following sections.

The first vulnerability is a SSRF in the "Connectors" settings that allows a user to retrieve the AWS credentials of the Atlassian service account that provisioned the Jira Align instance. Additionally, there was a case of Insufficient Authorization Controls in the "People" permission that allows any user with this permission to modify their own role to that of Super Admin.

For the SSRF, an attacker could exploit this issue to retrieve the AWS credentials of the Atlassian service account that provisioned access to the Jira Align instance. In the case of Insufficient Authorization Controls, a user who exploits this issue could elevate their role to Super Admin, the highest role provisioned in Jira Align for an end user. With access to Super Admin permissions, a malicious user could gain access to all data in Jira Align, modify user or account settings, and modify any security control for the Jira Align instance.

The Jira Align ManageJiraConnectors API that manages external Jira connections to the application is vulnerable to SSRF. An attacker can exploit this issue to return the AWS credentials of the service account that deployed the instance of Jira Align.

The identified endpoint required a user-supplied parameter called txtAPIURL, which was a URL value that pointed to the desired Jira API location. Jira Align automatically appended the standard API /rest/api/2/ to the URL server side but could be bypassed by adding a single # symbol to the end of the URL, which would allow an attacker to specify any URL for the Jira connector.

To exploit this, an attacker could specify the AWS metadata endpoint in the txtAPIURL parameter, as shown below:

After activating the connector, Jira Align reached out to the Jira API URL and returned the full body of the response to the URL in the Jira Change Log:

The impact to Atlassian's AWS infrastructure with the LP-USE2-MULTI-2-CON-B6-AZ2-InstanceRole-1QX59D6VM44H6 user could not be determined due to restrictions in the agreement between Atlassian and Bishop Fox's client. It was also not possible to establish whether further access could be gained to the Atlassian infrastructure through privilege escalation or lateral movement with the account.

The Jira Align application was affected by an insufficient authorization control vulnerability that allowed users provisioned with the People role permission to elevate any user’s role, including their own, to Super Admin. Due to Jira Align being tailored to the end user’s needs, the exact role this permission is applied to varies. In the sandbox environment that was provisioned for testing purposes, this permission was added to the Program Manager role, but could be exploited by any role with the People permission. With Super Admin access to the application, a user has control over any settings in the Jira Align tenant, including modifying Jira connections, resetting user accounts, or modifying any security settings.

In the example below, the user was given the Program Manager role. However, testing was performed with a customized role with only the People role permission enabled and the issue was successfully exploited. If a user can modify other user roles via the front-end GUI of Jira Align, the option to change the user to the Super Admin role will not be available. Nonetheless, intercepting the role change request directly to the API and modifying the cmbRoleID parameter to 9 will allow the request to be completed. Additionally, without the ability to modify roles using the front-end GUI of Jira Align, if the user is given the People permission, they can successfully perform the API call with a POST request containing their session cookies:

After sending the request, the targeted user would be forced to log out of the application. After logging in again, the user would then have the Super Admin role, allowing them to modify any aspect of the Jira Align tenant such as modifying Jira connections, resetting user accounts, or modifying security settings. 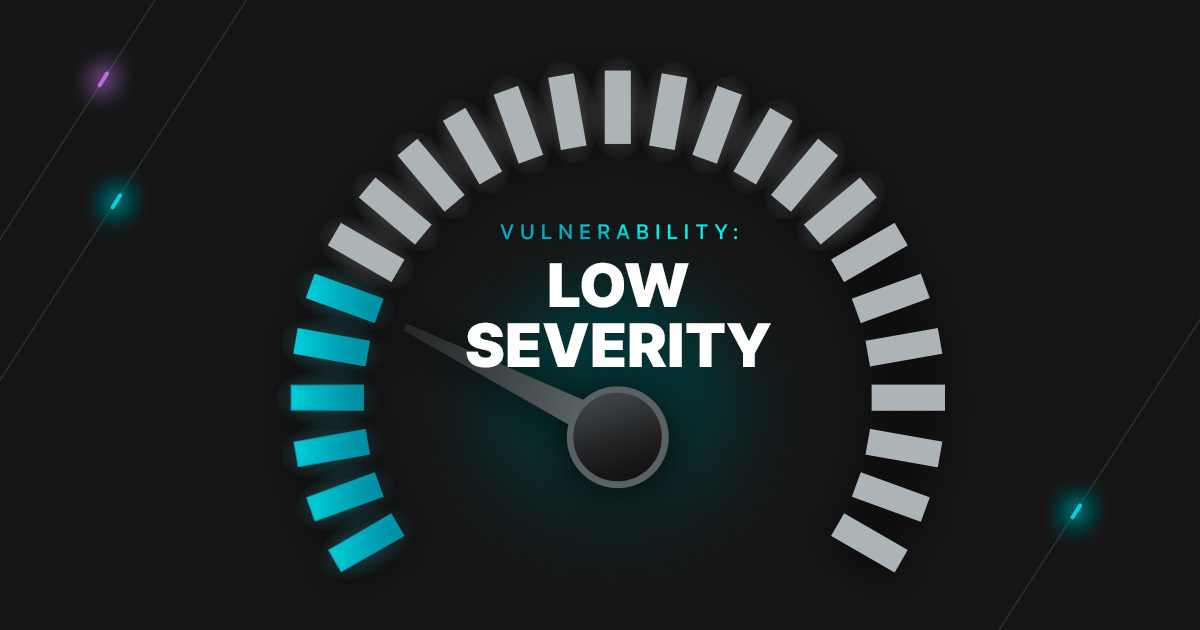 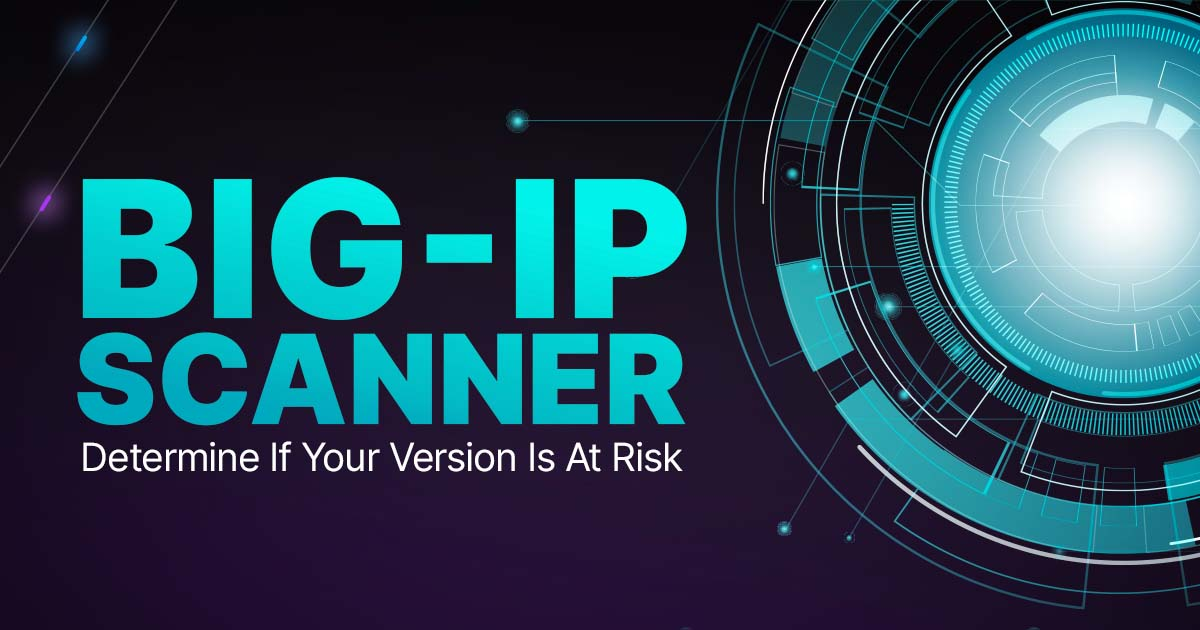