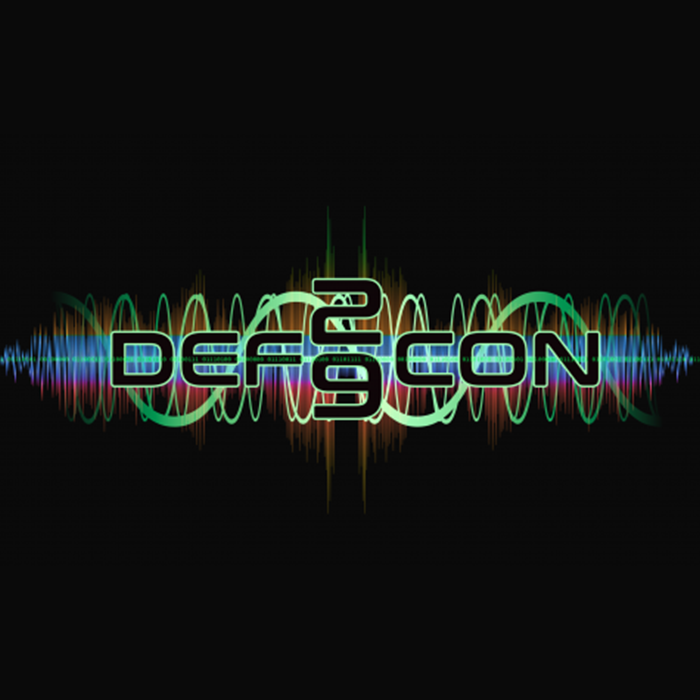 Note: Some of the information below in regard to in person or virtual talk may be subject to change as DEF CON approaches.

The upcoming DEF CON will surely be one of the most unique DEF CONs in the conference’s 29-year history. Last year, DEF CON “Safe Mode” ensured attendees could watch world-class security research from the safety and comfort of their homes. This year, conference-goers will still be able to enjoy virtual-only talks, but there will be an in-person component as well (with plenty of safety guidelines and restrictions in place).

Whether you’re attending DEF CON virtually or in person, there’s no shortage of amazing security talks planned for this year’s event. We asked our consultants which DEF CON talks they’re most excited about, and below are some highlights.

Why We’re Watching: There’s a lot of information about attacking the Google Cloud, but the Google Workspace has gotten more of a pass – until now. Former Fox and current Snapchat red team lead Matt Bryant continues to release some of the most interesting – and practical – security research and tools. This talk promises to be no different. Bryant will showcase how to effectively red team the Google Workspace (AKA GSuite) and set your sights on hacking BeyondCorp/zero trust-style enterprises.

Why We’re Watching: As Coldwater and Rikansrud write in their abstract, “IBM decided to put containers on a mainframe, so a container hacker and a mainframe hacker decided to join forces and hack it. We became the first people on the planet to escape a container on a mainframe, and we’re going to show you how.” Containers may be a newer technology, but mainframes date back many decades, and this exploit is the first known of its kind.

Why We’re Watching: In his talk, Paz Hameiri will show off a side channel attack using GPU memory transfers and discuss how this attack can intercept signals from a specific computer - even when that computer is surrounded by other devices. The attack Hamieri will demonstrate focuses on audio packets, but “other types of digital data may be transmitted using the same technique.”

Why We’re Watching: It only took a little over a week after their release in May 2021 for someone to hack Apple’s AirTags - trackers that can help you locate misplaced or stolen items like keys and wallets. As his abstract states, Thomas Roth discovered how to hack into the microcontroller for AirTags 10 days after they hit the market, an achievement for which he has already garnered publicity. You can watch video of his original exploit on his Twitter, but expect his DEF CON talk to cover more ground.

5. “Do You Like to Read? I Know How to Take Over Your Kindle With An Ebook”

Why We’re Watching: Turns out poor writing isn’t the only thing that can hurt your Kindle. Security researcher Slava Makkaveev will detail an exploit in which a user downloads a malicious eBook and it becomes possible to hijack the user’s device and Kindle account. A similar exploit was released late last year by another researcher, but other than that, this area of “Kindle hacking” has not been widely explored until recently.

Why We’re Watching: What would DEF CON be without ATM hacking? Expect Roy Davis to review groundbreaking ATM exploits (that have since been resolved) – and share a few disturbingly simple attack methods that are still effective against ATMs. Davis will also go into the nuts and bolts (no pun intended) of how ATMs work and how he became a “licensed ATM operator” as part of his research. As Davis says in his abstract, you don’t need a lot of technical expertise to hijack an ATM – or more than 20 minutes.

7. “2021 - Our Journey Back To The Future Of Windows Vulnerabilities and the 0-days We Brought Back With Us”

Why We’re Watching: 2020 was a landmark year for identifying Windows security vulnerabilities. In their talk, Tomer Bar and Eran Segal will explain the root causes behind multiple classes of Windows vulnerabilities detected since 2016 and then use their findings to exploit a fully patched Windows 10 host. The duo will also discuss the new approach they pioneered in their hacking. “We understood that in order to find 0-days we needed to build an automated process that would gather all the insights from all the patches in a single, searchable db,” a method which turned out to be wildly successful. Want to find more 0-days in Windows applications? Don’t miss this talk.

8. “Bring Your Own Printer Driver Vulnerability”

Why We’re Watching: If you’ve been conscious in the last month, you’ve probably seen PrintNightmare making security headline after headline. Although this talk doesn’t include that vulnerability, it does focus on PrintDemon, a similar security issue that was making its rounds last year. Jacob Baines will share how all it takes is one vulnerable print driver to perform privilege escalation on an otherwise fully patched Windows system.

Why We’re Watching: This wireless security talk will introduce SPARROW devices to the world. “When researching methods for covert communications in the wireless space, we noticed most hackers are barely looking below the IP layer, and even the wireless guys are focused on creating their own radio (PHY layer) solutions rather than looking at what’s already available to them,” the researchers’ abstract states. SPARROW devices leverage the MAC layer protocols in 5G and LTE; the benefits of this are low power consumption, anonymity, and long-range communication. In short, SPARROW takes espionage to the next level.

Why We’re Watching: These Bishop Fox researchers will be diving into some of the horrors of Internet of Things (IoT) security. Specifically those associated with random number generators (RNG) used by some 35 billion IoT devices worldwide. This talk will probably make you a little more wary of so-called smart devices, as Petro and Cecil describe “the systemic minefield of vulnerabilities in almost every platform that could undermine IoT security.”

Bishop Fox in the Wild: Find us at DEF CON!

We are sponsoring the Red Team Village Capture the Flag (CTF) competition – it’ll be running August 5th through August 8th. CTFs are a great way to fine-tune your pen testing skills, whether you’re starting out in security or have been hacking for years. The CTF is also free, which is more reason to register. For more information, see the CTF Eventbrite.

Bishop Fox’s Barrett Darnell will be hosting a livestream along with Ben Sadeghipour featuring security community members such as STÖK and Andy Doering (who will be demonstrating how to create a custom keyboard).

Several Foxes will be attending DEF CON in person, including security consultants and CAST team members. If you have questions about Bishop Fox or what it’s like to work in the Fox Den, you’ll have plenty of chances to ask. Follow us on Twitter to see our whereabouts throughout DEF CON and for chances to win swag or our new CTF pocket guide.

Now that you know what talks our folks are planning to watch – and what Bishop Fox has going on at DEF CON 29 – let us know what’s on your to-do list for this year’s hybrid event! What talks are you the most pumped about? Tell us on Twitter, Discord, or drop a comment below.