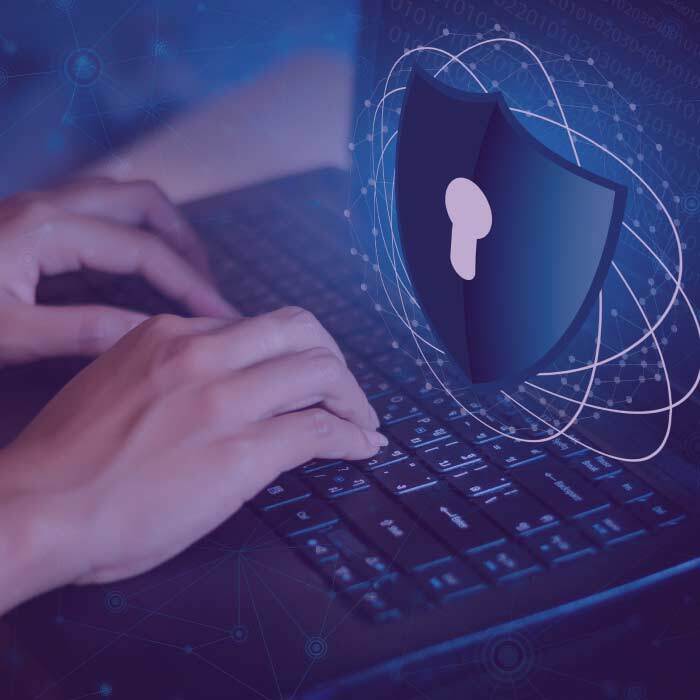 This past summer, the FBI and the Cybersecurity and Infrastructure Security Agency (CISA) partnered with forces in the United Kingdom and Australia to release a list of the top 30 most exploited vulnerabilities of 2020 (along with some that are being exploited in 2021). Around that same time, MITRE updated their list of the top 25 most common and dangerous software weaknesses. Both lists were created to help organizations and individuals protect themselves from security threats.

We reviewed these lists to understand their similarities and differences, and share our takeaways. Read on for details.

We reviewed these lists to understand their similarities and differences, and share our takeaways. Read on for details.

CISA pointed out that the recent influx in remote work may have impacted most organizations’ ability to defend themselves against security threats. In a traditional work environment, these threats may have been more easily addressed by an organization’s security team; remote work can complicate patch management, as CISA acknowledged in their “Key Findings” section. The remote work explosion also led to increased exploitation of recently disclosed security issues. This correlation is further illustrated by the emphasis on vulnerabilities in cloud and VPN-related technology, such as CVE-2019-11510, a critical bug in Pulse Connect Secure VPN. Also of note is the prevalence of remote code execution bugs, which are especially attractive targets for attackers due to their ability to be exploited from anywhere in the world.

Finally, every vulnerability on the CISA list has available remediations. So, for all cases exploitation is avoidable.

MITRE notes that this recent trend could possibly indicate “the community has improved its education, tooling, and analysis capabilities related to some of the more implementation-specific weaknesses.”

Staying On Top of Threats, Old and New

Both lists highlight the importance of monitoring for new vulnerabilities and addressing them in a timely fashion. Opportunistic attackers will generally move to exploit vulnerabilities as soon as they can – so responding to emerging threats quickly is imperative. Monitoring for emerging threats can mean skimming social media (especially Twitter accounts like @CVEannounce) for real-time CVE updates, following security news, and subscribing to vulnerability bulletins (like this weekly summary offered by CISA).

When patches are released, implement them as soon as realistically possible. If patching information is not immediately available from the vendor (like the recent PrintNightmare scenario), use short-term fixes they advise in the interim.

Lastly, the majority of vulnerabilities on both lists are not exactly new. However, just because a vulnerability has been known for a while does not mean it isn’t a threat to your organization.