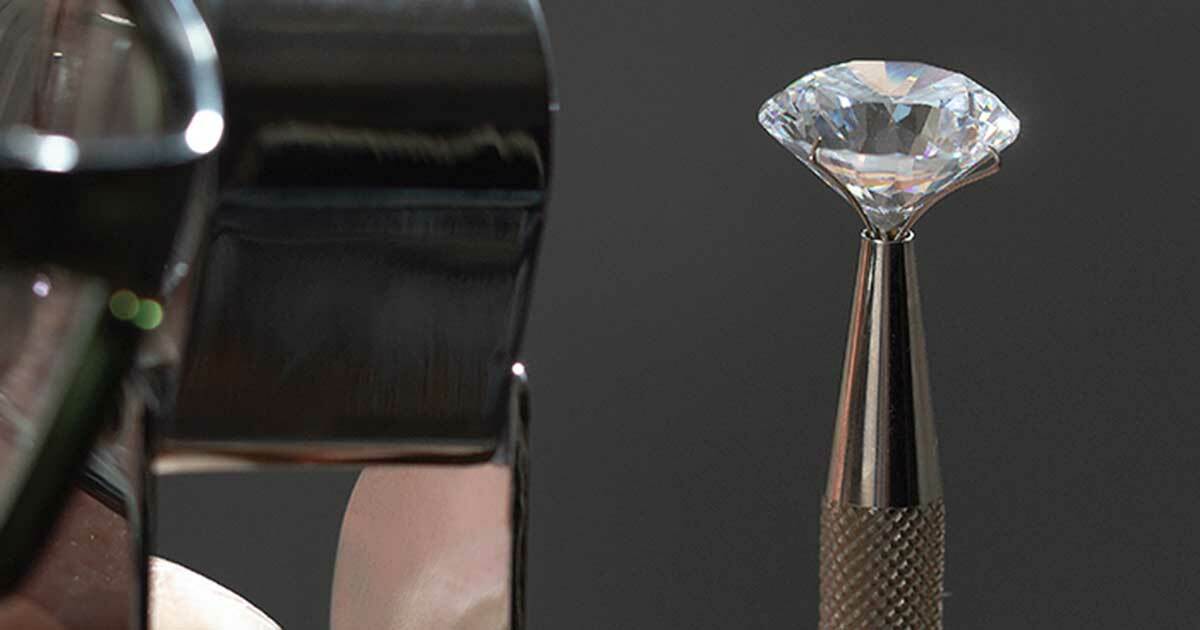 The latest trend toward Development, Security, and Operations (DevSecOps) is intended to ensure that security is embedded into every phase of the Software Development Life Cycle (SDLC). The goal is to make security a shared responsibility among everyone in the development organization (developers, infrastructure teams, and security). This approach requires many tools that need to integrate within the development process to build security in without slowing development down. While some delays are to be expected as a necessary cost for greater overall security, the product timeline can’t come to a screeching halt.

One of the greatest sources of pain in the application security (AppSec) industry is trying to understand the plethora of tools and technology that are available for discovering flaws in applications. It seems like every week or so, a large AppSec vendor or startup is announcing the latest and greatest “innovative” tool to solve all of your AppSec problems which, by the way, will perfectly integrate into your Continuous Integration/Continuous Delivery/Deployment (CI/CD) pipeline automating all of the security things our developers have ever dreamed about. That last sentence is said with great sarcasm, but the reality is, no single AppSec tool (or vendor for that matter) will solve all of your testing challenges.

AppSec vendors offer many different approaches and technology that may not always fit into the way your organization develops applications.

AppSec tools and related technology are always evolving, so this post will provide a vendor agnostic approach to the advantages and disadvantages of modern AppSec tools. I am a firm believer in a “keep it simple” approach, combined with using one or more of these tools, for the way your organization develops applications. AppSec is not a one size fits all approach when it comes to tooling. And no matter what buzzword or marketing propaganda a vendor might throw at you like AI, machine learning, blockchain powered, or “we’re in the Gartner magic quadrant for the 100th time…again” at the end of the day, it is about choosing what works best for your organization. So let’s get started with the grand daddy of all AppSec tools, Static Application Security Testing, or SAST for short.

SAST is the most mature technology out of the modern tools we’ll be discussing in this blog post. SAST (also known as static analysis) was one of the first AppSec tools in the market that focused on scanning code to find flaws in source code, byte code, or through the binary itself. Some SAST tools will scan the uncompiled source code while others will scan the compiled binary where source code is not required. This is known as binary analysis. Some SAST tools are installed on premises, within a developer IDE, and others utilize a Software as a Service (SaaS) model using the “cloud.” There are many different types of open source and commercial SAST products in the industry today, and it is the one tool with the largest choice in vendors.

DAST technology crawls and analyzes an application in its runtime state and can only identify flaws and configuration issues that its scan engine knows about. DAST scanners typically test exposed HTML interfaces, but more evolved DAST scanners can also test REST APIs. One source of confusion is that many people think that a dynamic scan is an “automated” penetration test. This is simply not true. A dynamic scan is considered a vulnerability assessment as it tests for flaws the scanner knows about. Dynamic scans do not conduct exploitation of flaws like a skilled penetration tester does, therefore, is not the same as a penetration test and won’t catch zero-days or emerging threats. There is also a difference between a network vulnerability scanner and an application vulnerability scanner. Some vendors will claim to do both, but rarely will a vendor have a product good at both.

SCA tools have really gotten popular in the last several years due to the growing risk open source presents. This technology is focused on open source risk and identifying open source vulnerabilities in source code, containers, and registries. Most SCA tools are also able to check for open source licensing compliance and attribution requirements.

IAST is a newer technology that tests for flaws while the app is being interacted with from a user perspective. Typical IAST implementations are a mix of SAST and DAST deployed with agents or sensors running within the application. This technology has not gained a lot of traction (yet) since its still so new in the industry.

RASP is a newer technology that is integrated into an application to analyze user traffic and behavioral patterns to block and prevent attacks. RASP is deployed on production servers and works more like a traditional web application firewall (WAF) but instead of regular expression matching, RASP technology uses AI and machine learning.

You may be asking yourself, "all of these automated tools are great, but what about penetration testing?" You can look at penetration testing as another tool, just like SAST and DAST, that should be part of your overall testing strategy. In fact, many in the industry would agree that it’s one of the most important types of testing because penetration testing finds flaws that automated tools cannot. If you’re not conducting at least some penetration testing on your applications, you may be missing very serious flaws like IDOR, business logic, or privilege escalation. These are frequently found flaws that are the source of many data breaches and leaks you hear about in the news almost daily. The key is to find the right balance between automation and manual testing.

There are several modern automated tools that are available for DevSecOps and Application Security teams to choose from. Note that one tool is not a replacement for another as each technology discussed in this post has its own advantages and disadvantages. Nor can an organization rely on a single technology or testing tool to find all flaws in an application. It should also be said that no tool is 100% accurate. You still need to manually review your code and validate any result that comes from an automated tool. The key is to understand how these technologies can be leveraged to support the way your organization develops applications and choose what is best for your development teams.